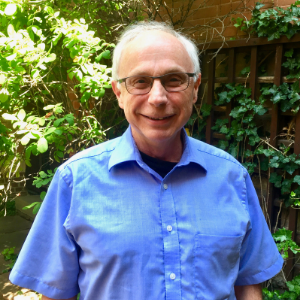 January, 17, Second Sunday after the Epiphany

— Rev. Canon Geoffrey Sangwine, A sermon for the Second Sunday after the Epiphany

January, 10, Baptism of our Lord

— The Rev. Michael Perry, How baptism is a new creation in the sharing of the life and death of Jesus

— Rev. Canon Geoffrey Sangwine, A sermon for the Epiphany of our Lord 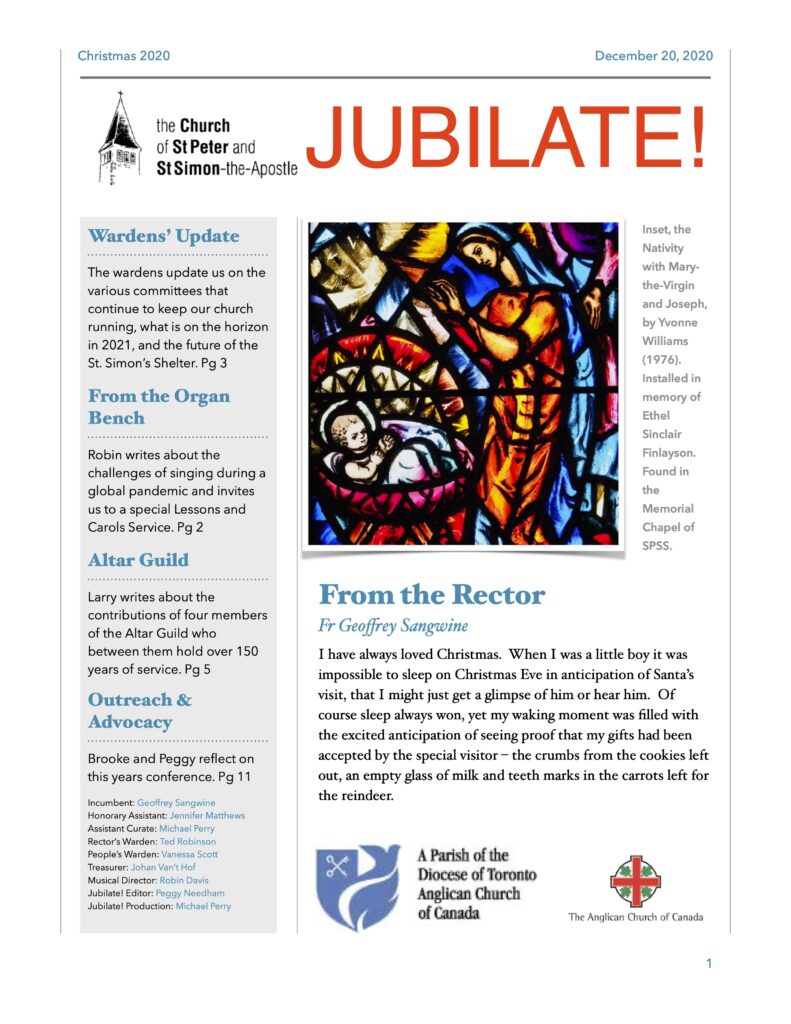