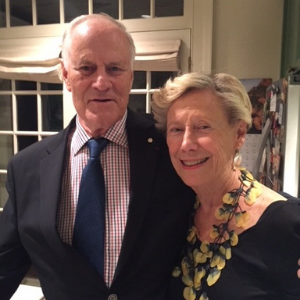 When Bill and Cathy Graham first became interested in St Simon-the-Apostle in the late 1960s it was because it was their neighborhood church. “We could walk there, plus it felt modest, it fitted us well.”  They were both already Anglicans and liturgy was important: “We loved the services, one of the extraordinary features being the choir.” Plus they enjoyed the people.  By the 1980s as Bill became involved in politics –he was elected Member of Parliament in 1993- they also started to consider the church in the broader context of the neighborhood. “The location south of Bloor Street made it a lynchpin between Rosedale and St. Jamestown. There was a discussion in the congregation about what to do to make ourselves more relevant; what was our social responsibility?”  One result was Toronto’s first Out of the Cold program for homeless people which the Church ran out of the parish hall. On Wednesday mornings both Cathy and Bill were among parishioners who went in to cook those early breakfasts. 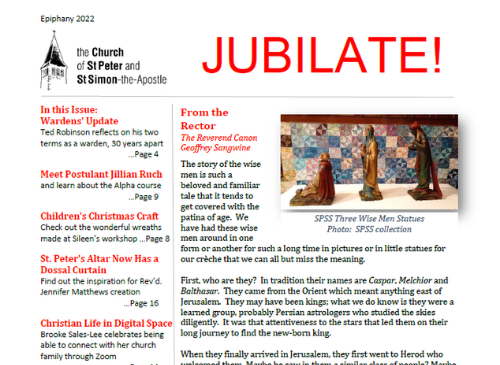